Diversity & Inclusion: Do your people REALLY feel like they belong? 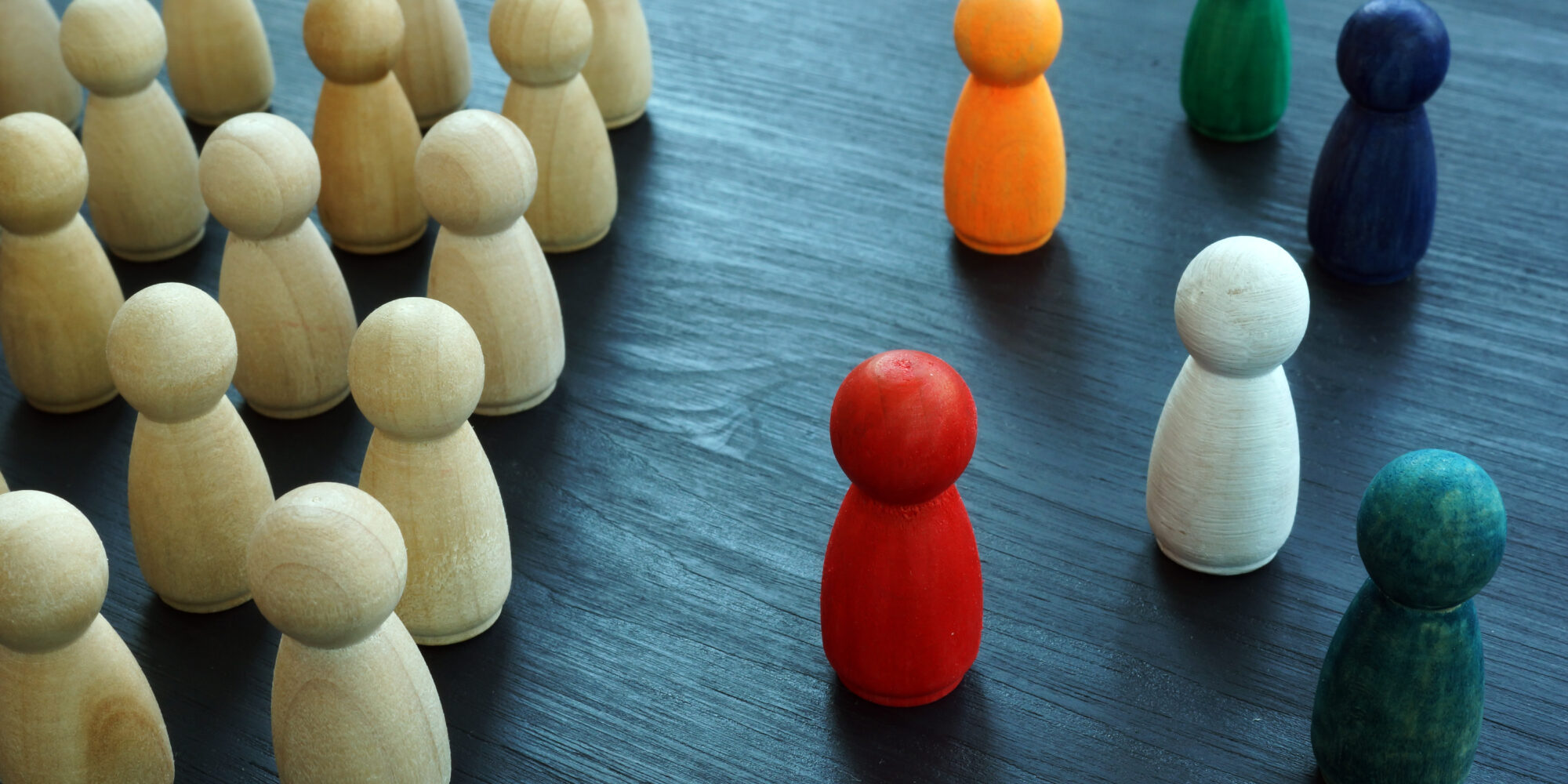 Many orgnanisations focus on improving Diversity and Inclusion without much thought on whether their people feel like they belong. But according to recent research, D&I initiatives that don’t focus on creating a sense of belonging will fall short. Michael Slepian and Drew Jacoby-Senghor found that when employees felt they didn’t belong, they didn’t feel like they could be their authentic selves. So while ensuring diversity in the workplace is cardinal, the work doesn’t stop there.

This article gives 4 strategies for ensuring your D&I efforts are helping your people feel like they belong.

When employees felt included, involved, and accepted (real inclusion), they felt like they belonged in the workplace. When employees felt like others asked for their input only because they were supposed to, or sought their opinion as someone who can represent their social group (surface inclusion), they felt like they belonged less. When being included for surface-level reasons, such as seeking a minority opinion, people can feel singled out on the basis of their demographics. This reduced sense of belonging works directly against inclusion efforts.

What can managers do? First, recognize but don’t overemphasize differences. It is now clear that a colorblind approach does not effectively manage diversity in the workplace. Colorblind policies can leave employees feeling ignored. On the other side of the spectrum, a multicultural approach that focuses on emphasizing and celebrating people’s differences can too easily slide into unintentional endorsement of stereotypes and expectancies for specific differences between groups. Organizations must strike a middle ground that allows minority members to feel included while not feeling singled out. This middle ground recognizes that people want their social groups to be included in the conversation, but they do not want to be individually included solely on the basis of their category memberships.

Second, managers should focus on the creation of identity-safe environments. Addressing underrepresentation at different leadership levels takes time, but managers today can focus on creating environments that demonstrate a value for individuals from underrepresented backgrounds and demographics. Managers should survey their employee’s experiences to best understand what this should look like in their workplace, and how this might be implemented (e.g., in a team-based core values exercise), but critically, the burden of this task must not be placed on minority members as this would only serve to single them out. What is acceptable behavior in the workplace? How can the organization speak to diverse audiences and consumers? Do not only look to minorities to answer these questions. Instead, include everyone in the conversation. The solution is to make all employees’ concerns feel heard, and not single out only minority individuals, or expect them to always take the lead on diversity questions.

Read the full interview online: Are Your D&I Efforts Helping Employees Feel Like They Belong?

Make sure to explore Inspiring Workplace’s other content and insights about Diversity and Inclusion. 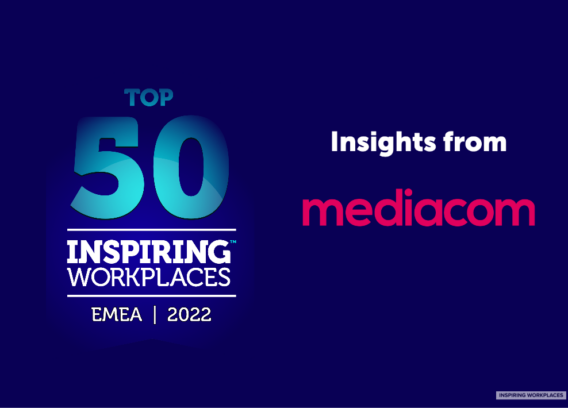 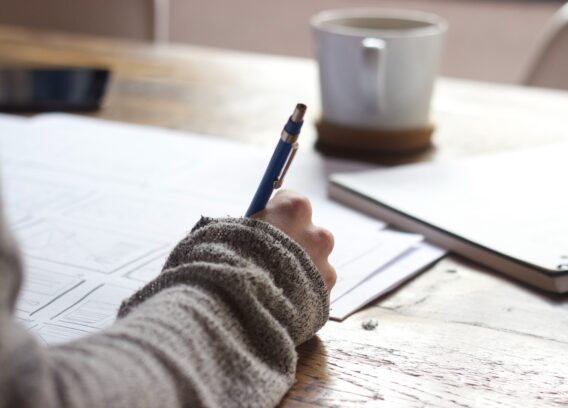 In recent years, there has been a shift in what employees expect from their employers, with many now seeking a […] 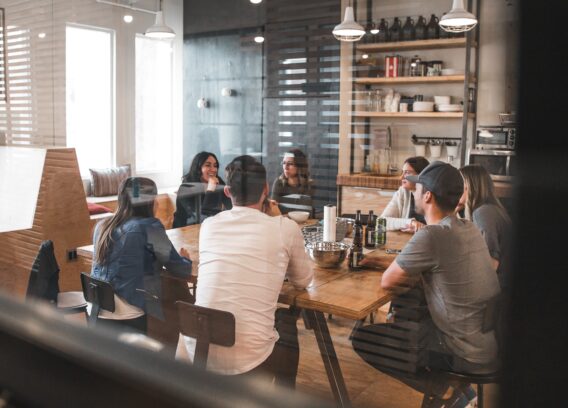 Empathy in the Workplace: A Guide for Leaders, by Leaders.