The world biggest 4-day week trail – is this the end of the traditional workweek? 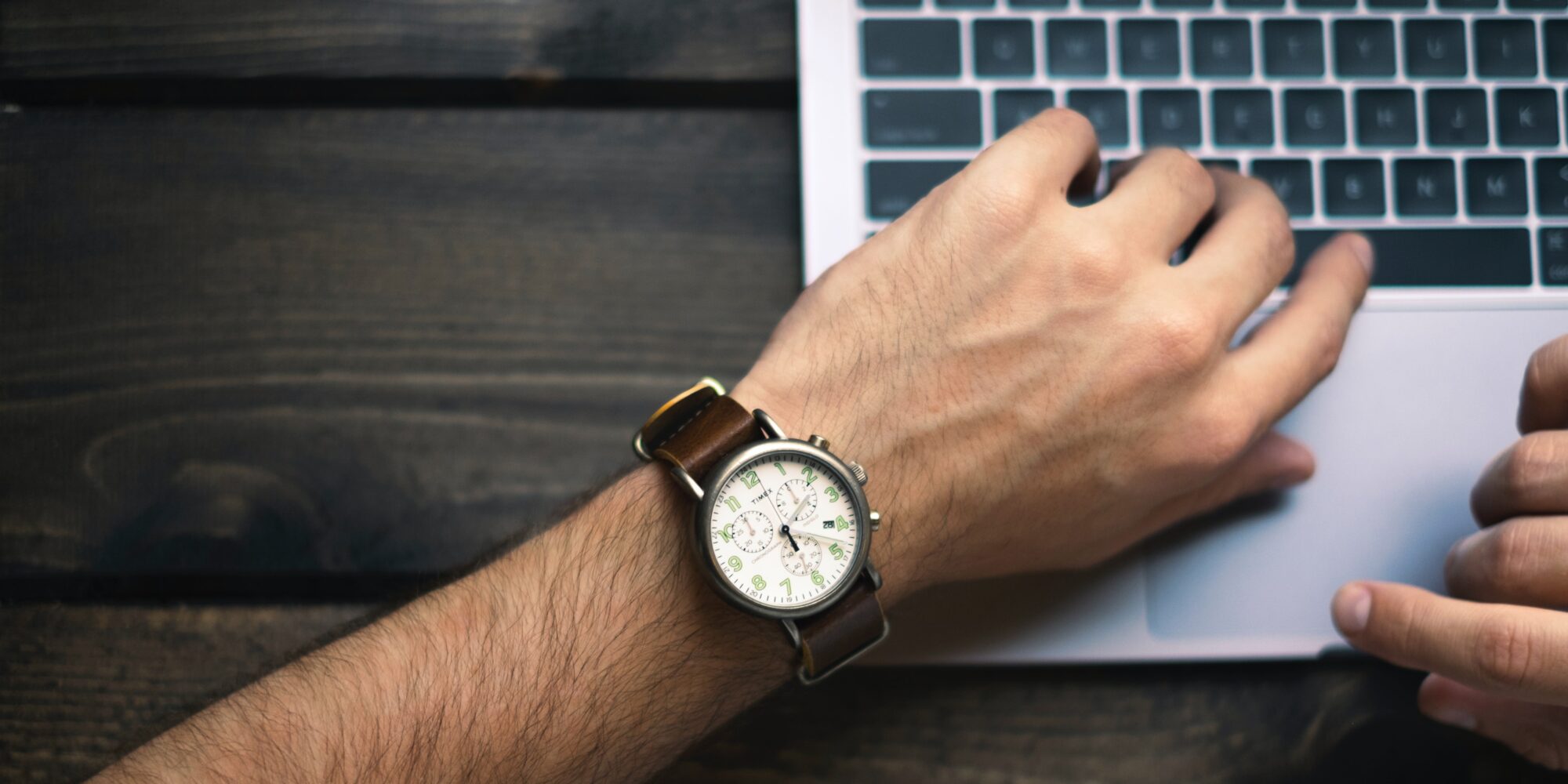 Despite flexible working arrangements opening up the working day in new, unfamiliar ways, there doesn’t ever seem to be enough downtime to recharge or to do the things we enjoy doing, like spending quality time with our friends and family.

And we are burning out.

It is well documented that working more hours doesn’t equate to increased performance or productivity – as reported in this study by Voxeu – it is in fact the opposite. When long working hours are reduced, productivity increases. And the benefits of reduced working hours extend far beyond professional performance, with health and general wellbeing levels also significantly increased.

Over the past eight weeks, thousands of UK workers have been taking part in the world’s biggest 4-day working week trail.

But is a reduced working week the answer? Have we finally found the antidote to our collective fatigue or will reducing the working week create more problems than it solves.

To find out, read this article by Anna Cooban for CNN Business, that features case studies from some of the UK employees and employers that took part in the trail.

The extra day has made space for many workers to take up new hobbies, fulfill longstanding ambitions, or simply invest more time in their relationships.

Workers on the trial have taken up cooking classes, piano lessons, volunteering, fishing and rollerskating, their bosses told CNN Business.

For Emily Morrison, an account director at Unity who has battled anxiety for much of her adult life, the benefits have been more fundamental.

“Having more downtime and less ‘Sunday scaries’ over the weekend has helped improve my mental health and approach the week with a more positive attitude, rather than coming in stressed,” she told CNN Business.

Losey said a major reason she decided to enroll Unity into the pilot was to compensate for the “extraordinary level of burnout” her staff faced during the worst of the pandemic.

Mark Howland, Charity Bank’s director of marketing and communications, told CNN Business that he uses his day off to improve his health and fitness.

He has always wanted to compete in a triathlon, but has felt guilty spending time away from his family to train. Not anymore.
“With my day off I’ve been going on quite long bike rides, looking after myself, taking some time out and then having the whole weekend to get things done around the house and to spend time with family,” Howland said.

The bank is unlikely to go back to the way things were.

“The five-day working week is a 20th century concept, which is no longer fit for the 21st century,” he said.

The transition has not been without its hiccups, though.

Samantha Losey, managing director at Unity, a public relations agency in London, told CNN Business that the first week was “genuinely chaotic,” with her team unprepared for the shorter work handovers.

“To be totally honest with you, those first two weeks — really a mess. We were all over the shop. I thought I’d made a huge error. I didn’t know what I was doing,” she said.

But her team quickly found ways to make it work. Now, the company has banned all internal meetings longer than five minutes, keeps all client meetings to 30 minutes and has introduced a “traffic light” system to prevent unnecessary disturbances — colleagues have a light on their desk, and set it to ‘green’ if they are happy to talk, ‘amber’ if they are busy but available to speak, and ‘red’ if they do not want to be interrupted.

By the fourth week, Losey said, her team had hit their stride, but admits there is “absolutely” a possibility she could reinstate a five-day schedule if productivity levels drop over the course of the six-month trial.

“There’s a good 25% chance that we won’t get to keep it, but the team so far are fighting incredibly hard for it,” she said.

For more articles on Wellbeing, Culture, and Experience & Engagement be sure to check out the Inspiring Workplaces website.

You can join our community of Inspirers, here. 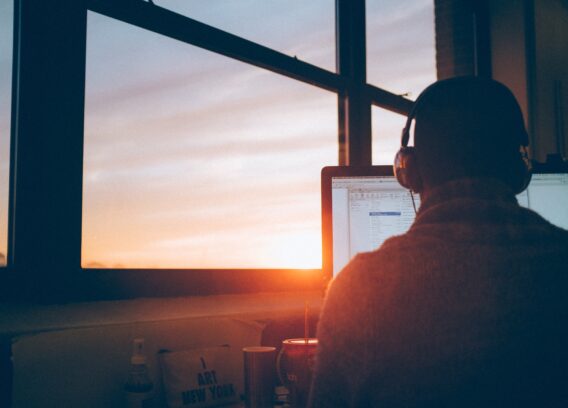 Is remote working eroding our sense of belonging?

The debate around remote work rumbles on and continues to divide opinion. Earlier this week, we reported Malcolm Gladwell’s impassioned […] 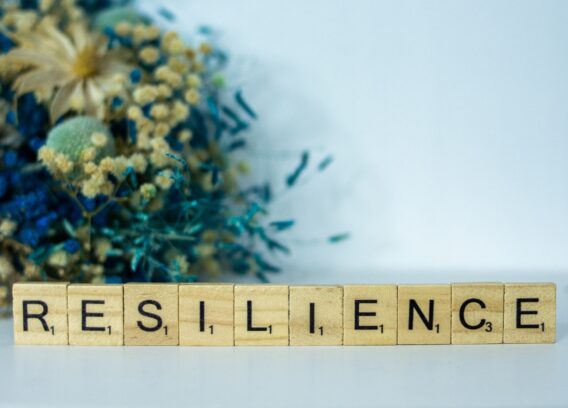 Future of work: How can leaders foster resilience in their teams?

The world of work is in a state of perpetual change, and many organizations are having to become more dynamic […] 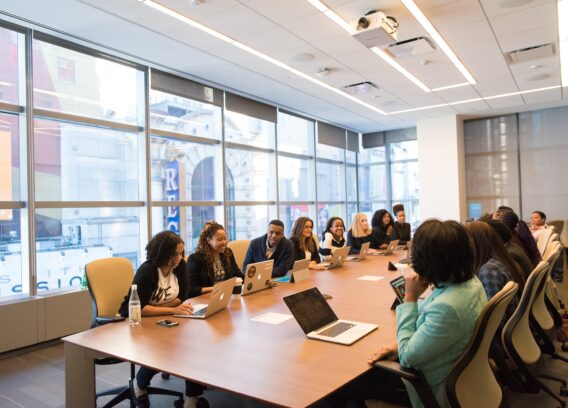 To build an inclusive culture - start with inclusive leadership

Inclusivity should not be underestimated as a metric of organizational success – after all, a diverse workplace community creates a […]