The Inspiring Workplaces Awards 2022 are now open for entries. For more information or to enter click here.

Are we on a digital leash? What are the solutions? 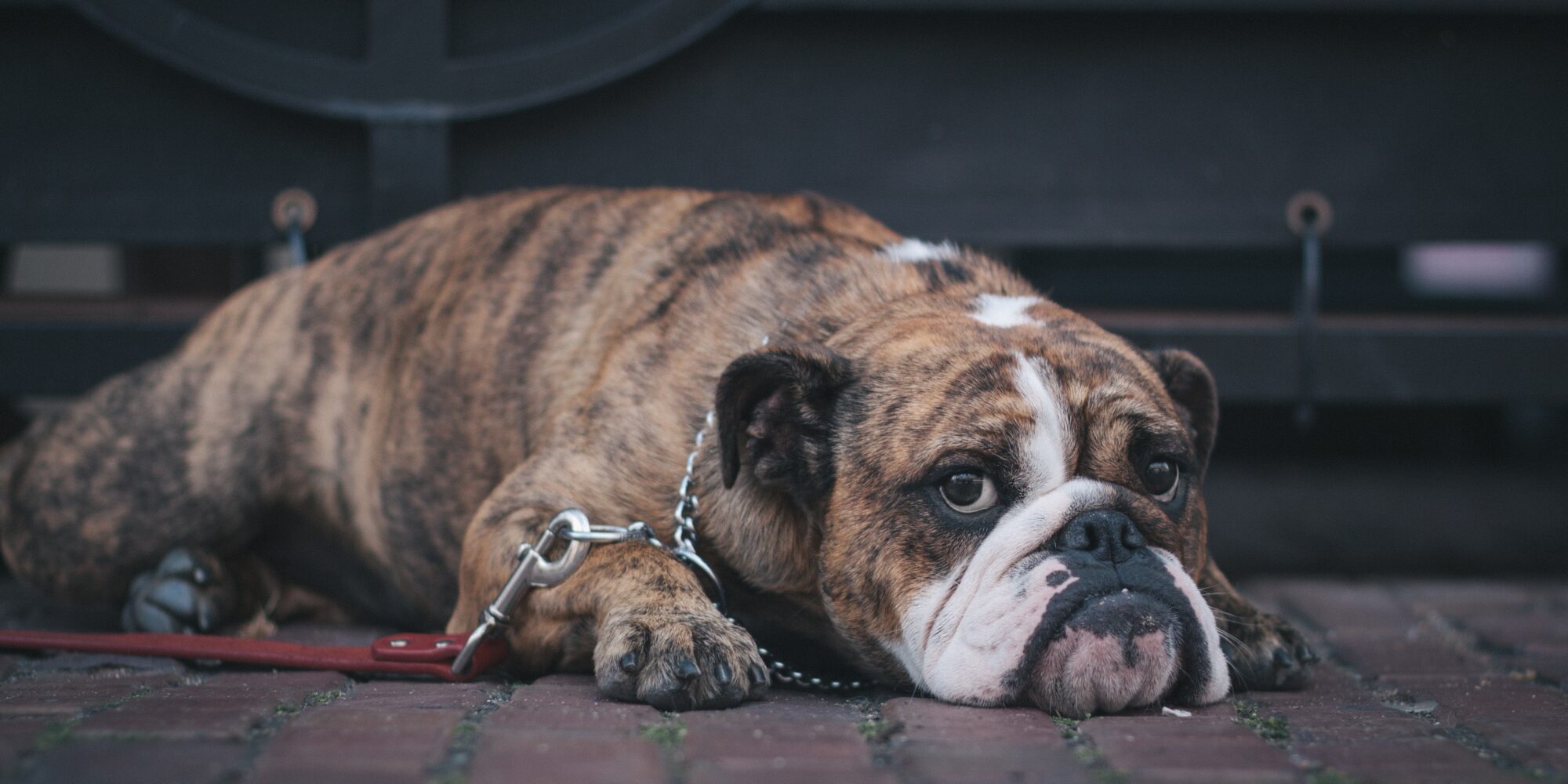 Employee Wellbeing is more now than ever being focused on by businesses across the globe. Rightly so too. However, even governments are taking it upon themselves to protect workers wellbeing. Below is an exert from a recent BBC article on what the French government is about to pass into legislation – allowing workers the right to “disconnect”.

“Employees physically leave the office, but they do not leave their work. They remain attached by a kind of electronic leash – like a dog. The texts, the messages, the emails – they colonise the life of the individual to the point where he or she eventually breaks down. All the studies show there is far more work-related stress today than there used to be, and that the stress is constant,” Socialist MP Benoit Hamon states.

Few – in France or elsewhere – would disagree that work-home encroachment is a troubling by-product of the digital revolution.

“At home the workspace can be the kitchen or the bathroom or the bedroom. We shift from a work email to a personal WhatsApp to a Facebook picture to a professional text – all on the same tool,” says Linh Le, a partner at Elia management consultants in Paris.

“You’re at home but you’re not at home, and that poses a real threat to relationships,” she says.

Le says the businesses she advises are increasingly aware of the dangers to staff. The most extreme threat is so-called burnout which she describes as “physical, psychological and emotional distress caused by a total inability to rest”.

But apart from wishing to spare their suffering, companies also need employees to be creative. And this is less likely, says Le, without regular downtime.

She applauds a US insurance company that has given workers sleep monitors and pays them a bonus if they get 20 consecutive nights of good sleep.

“It shows how good companies recognise the importance of not harassing workers at home.

“Here in France we speak of the two types of time, as defined by the Greeks:chronos and keiros. Chronos is regular, divisible time. Keiros is unconscious time… creative time.

“Keiros is essential for productive thinking, and good employers know they need to protect it.”

The full BBC article about banning email during non-work hours.

So what do you think of think of these measures? Should governments intervene? Have we gone too far with the always on environment?

I believe that allowing workers to disconnect albeit electronically and to reduce the demands on them out of the workplace, businesses will see a positive impact on productivity, engagement, customer relations and much more. We’d love to know what you think in our comments section. 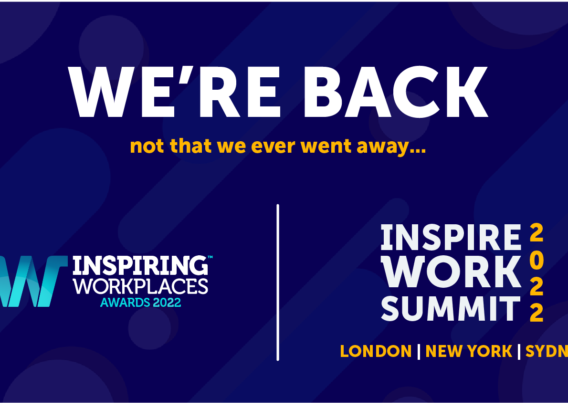 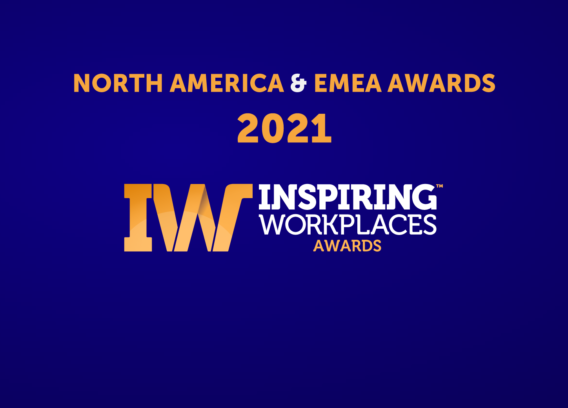 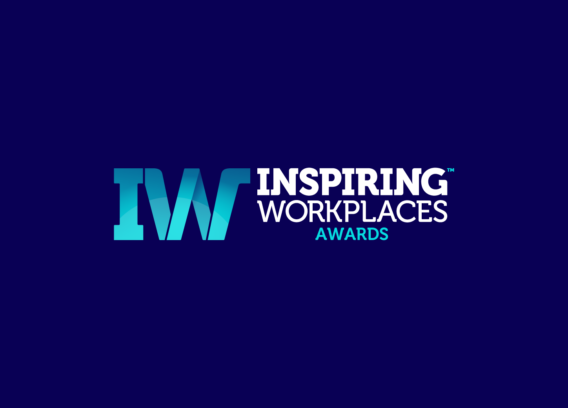