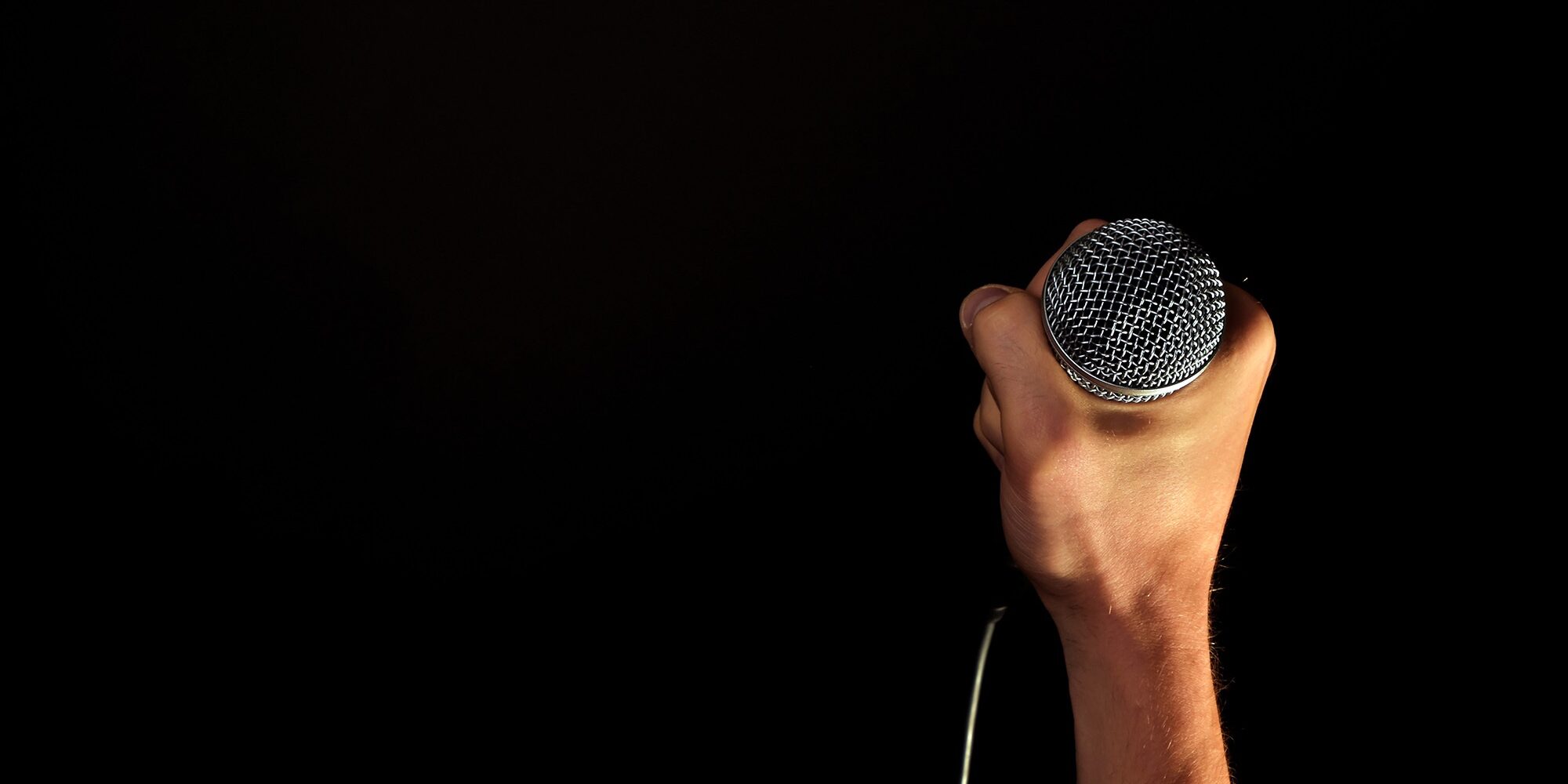 When navigating issues as important as discrimination, bias and prejudice you want to make sure you are heard. But landing an articulate point is made harder when you are calling someone out on a topic as emotional as racial injustice. And, when emotions are high, so are the chances of being dismissed for being “too emotional”. So how do you honour your emotions and give yourself the best chance of being heard at the same time?

This article by James R. Detert and Laura Morgan Roberts gives 5 strategies for ensuring you maximise your impact when calling out racial injustice at work.

Use allies and speak as a collective.

Find like-minded colleagues and raise the issue together. People we studied reported that speaking up as a group on workplace issues had more of an impact because it was hard to write them off as “one disgruntled person.” Collective voice is especially impactful when it comes from a multicultural coalition of allies. It’s harder to dismiss non-Black allies on the grounds of being biased or self-interested, and a unified voice shows that Black issues are human. If you can’t find a group within your company, use social proof by pointing to others (ideally whose view the person you’re speaking to respects or cares about) who share your point of view.

Those currently creating collective pressure for anti-racist institutional changes include Google employees, whose petition demands that the company stop selling software to police units, and members of Kansas State’s college football team, who won’t play until the school meets their demands for accountability for racist actions on campus.

Channel your emotions (but don’t suppress them!)

Revealing the full extent of your rage or despair in front of those with power sets you up to be dismissed or punished for being “too emotional.” It’s completely normal to be angry (outraged!), hurt, and sad about the things we’ve witnessed time and again. (We are too!) And you shouldn’t ignore these emotions: Find safe spaces to help you to honor them so that you can channel them as energy that fuels your next steps — conversations with confidantes, for example, or with counselors. Then, after you are feeling centered, you might call attention to the racial injustice that occurred.

Here’s an example. Terrence, a young black man, confronted his significantly older, white boss about using racial slurs at work. It was a bold move for Terrence to call out this behavior in public given the hierarchical nature of the place and the knowledge that there were “a lot of racist people working there in higher positions.” Despite the strong emotions he felt, Terrence spoke in a firm and measured way, showing compassion and a desire to help correct rather than shame or scold his boss. This allowed his boss to see the ignorance and hurtfulness of his statements and, according to one of Terrence’s colleagues, led him to change his ways, rather than reacting defensively.

Read the full interview online: How to Call Out Racial Injustice at Work.

Make sure to explore Inspiring Workplace’s other content and insights about Diversity and Inclusion. 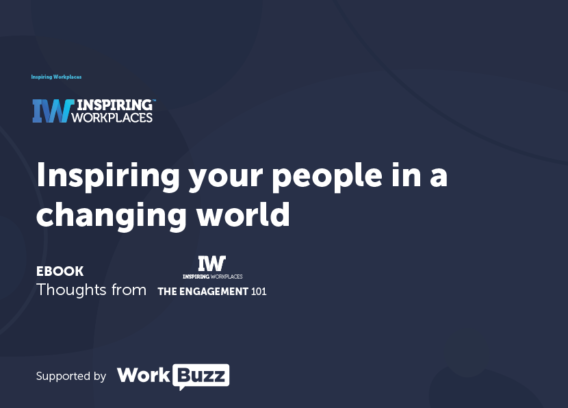 eBook: Inspiring your people in a changing world

Research conducted by Bain and published by HBR showed an inspired employee is more productive than an engaged one. So, we […] 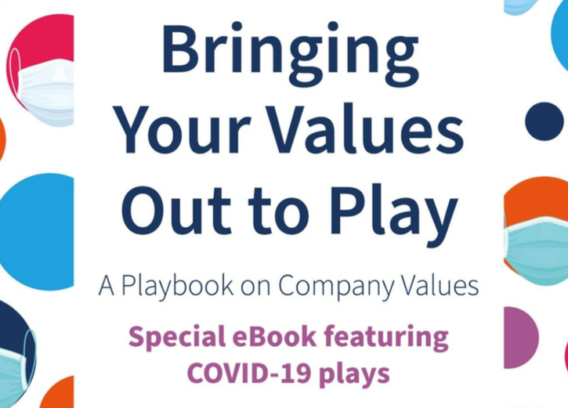 Ebook: Bringing your values out to play during Covid-19 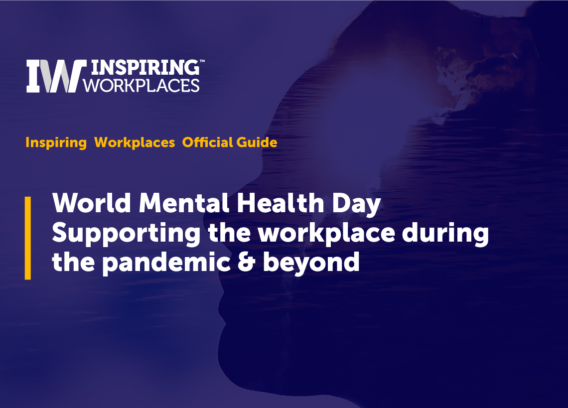 For years, at Inspiring Workplaces we have continuously fought to break the stigma around mental health. This pandemic has been […] 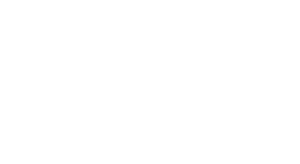