A Matter of Mindset: 7 Ways to Develop a Growth Mindset 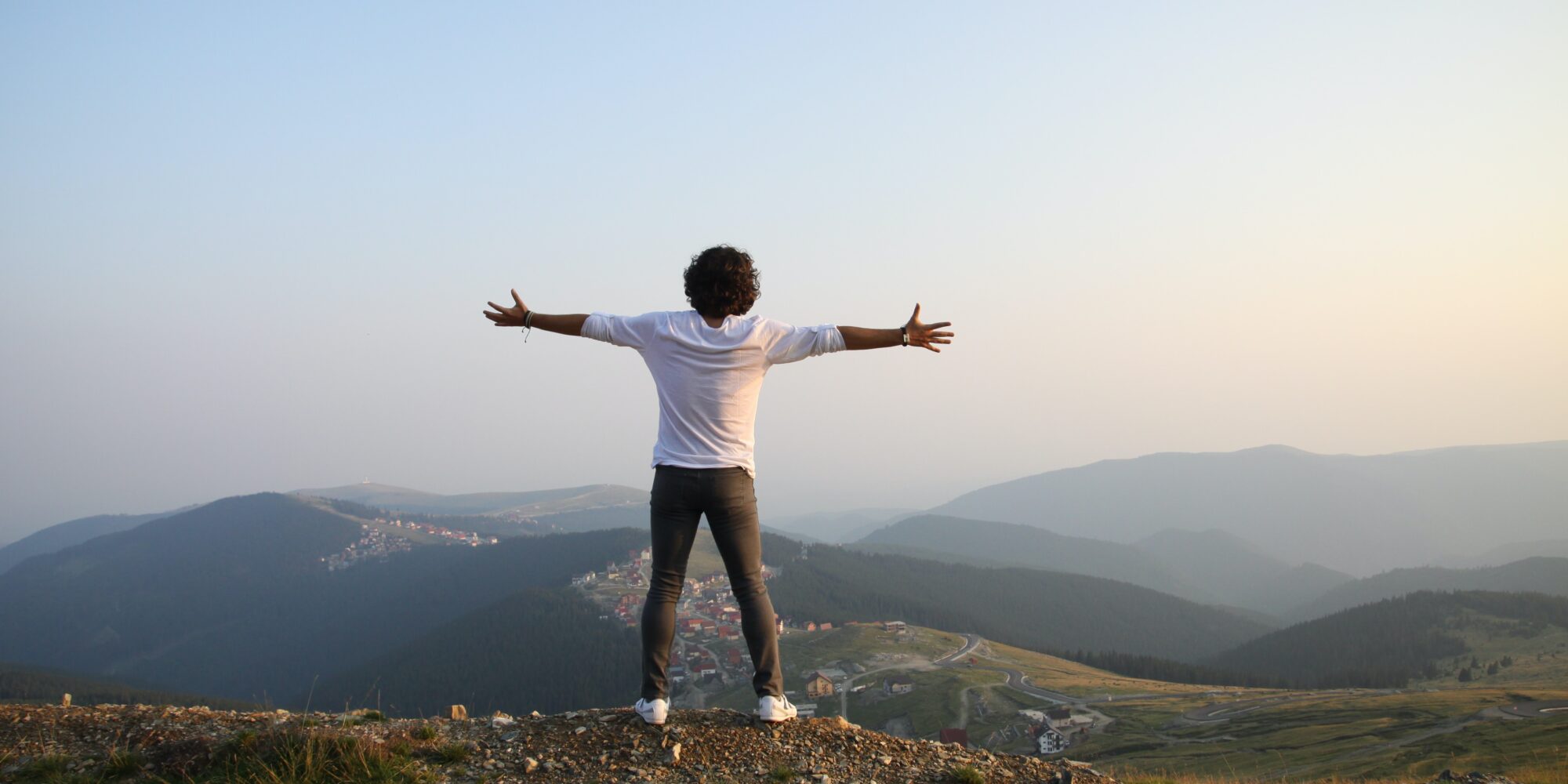 According to a recent study by Stanford University Professor and Psychologist Carol Dweck, one’s attitude (or mindset) is a greater predictor of career success than one’s level of intelligence.

A matter of mindset

Individuals with a growth mindset are far more likely to embrace change, learn from experiences and cultivate resilience against future failure, and are therefore more likely to be successful throughout their careers.

So, are you ready to change your mindset?

Then check out this article for 7 step to mindset mastery by Dr Travis Bradberry.

From the LinkedIn article:

Don’t stay helpless. We all hit moments when we feel helpless. The test is how we react to that feeling. We can either learn from it and move forward or let it drag us down. There are countless successful people who would have never made it if they had succumbed to feelings of helplessness: Walt Disney was fired from the Kansas City Star because he “lacked imagination and had no good ideas,” Oprah Winfrey was fired from her job as a TV anchor in Baltimore for being “too emotionally invested in her stories,” Henry Ford had two failed car companies prior to succeeding with Ford, and Steven Spielberg was rejected by USC’s Cinematic Arts School multiple times. Imagine what would have happened if any of these people had a fixed mindset. They would have succumbed to the rejection and given up hope. People with a growth mindset don’t feel helpless because they know that in order to be successful, you need to be willing to fail hard and then bounce right back.

Be passionate. Empowered people pursue their passions relentlessly. There’s always going to be someone who’s more naturally talented than you are, but what you lack in talent, you can make up for in passion. Empowered people’s passion is what drives their unrelenting pursuit of excellence. Warren Buffet recommends finding your truest passions using, what he calls, the 5/25 technique: Write down the 25 things that you care about the most. Then, cross out the bottom 20. The remaining 5 are your true passions. Everything else is merely a distraction.

Take action. It’s not that people with a growth mindset are able to overcome their fears because they are braver than the rest of us; it’s just that they know fear and anxiety are paralyzing emotions and that the best way to overcome this paralysis is to take action. People with a growth mindset are empowered, and empowered people know that there’s no such thing as a truly perfect moment to move forward. So why wait for one? Taking action turns all your worry and concern about failure into positive, focused energy.

Then go the extra mile (or two). Empowered people give it their all, even on their worst days. They’re always pushing themselves to go the extra mile. One of Bruce Lee’s pupils ran three miles every day with him. One day, they were about to hit the three-mile mark when Bruce said, “Let’s do two more.” His pupil was tired and said, “I’ll die if I run two more.” Bruce’s response? “Then do it.” His pupil became so angry that he finished the full five miles. Exhausted and furious, he confronted Bruce about his comment, and Bruce explained it this way: “Quit and you might as well be dead. If you always put limits on what you can do, physical or anything else, it’ll spread over into the rest of your life. It’ll spread into your work, into your morality, into your entire being. There are no limits. There are plateaus, but you must not stay there; you must go beyond them. If it kills you, it kills you. A man must constantly exceed his level.”

Expect results. People with a growth mindset know that they’re going to fail from time to time, but they never let that keep them from expecting results. Expecting results keeps you motivated and feeds the cycle of empowerment. After all, if you don’t think you’re going to succeed, then why bother?

Be flexible. Everyone encounters unanticipated adversity. People with an empowered, growth-oriented mindset embrace adversity as a means for improvement, as opposed to something that holds them back. When an unexpected situation challenges an empowered person, they flex until they get results.

Don’t complain when things don’t go your way. Complaining is an obvious sign of a fixed mindset. A growth mindset looks for opportunity in everything, so there’s no room for complaints.

Bringing It All Together

By keeping track of how you respond to the little things, you can work every day to keep yourself on the right side of the chart above.

Are you an inspiring workplace? Then register the Inspiring Workplaces Awards 2023. Click here for more information.

And for more articles on Wellbeing, Culture, and Experience & Engagement be sure to visit the Inspiring Workplaces website.

Join our community here, for free. 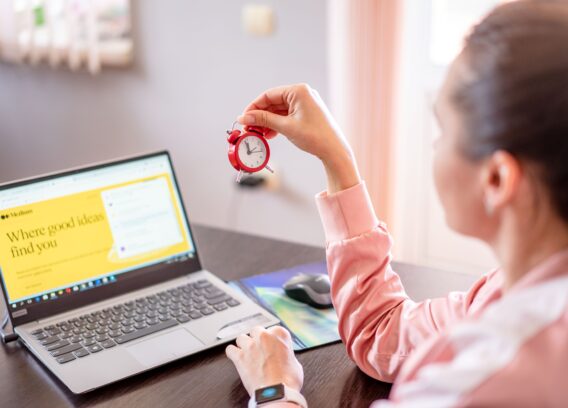 How to Streamline Business Processes to Maximize Workplace Efficiency

This is a guest post by Katy Flatt, a community manager from Stampli. Improving efficiency in the workplace is an […] 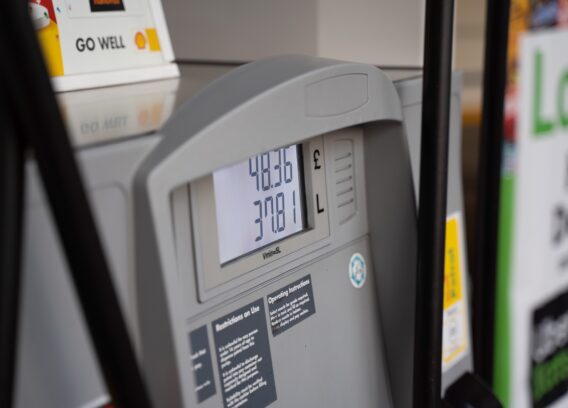 Guest Blog: How to Support Your Employees During Economic Inflation

This is a guest post by Freelance Technical Writer, Indiana Lee. There’s no denying we’re seeing historic inflation across the country. […] 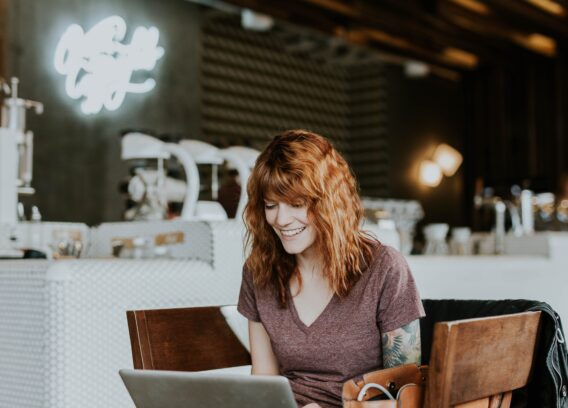 It's Here to Stay, But How Well is Your Hybrid Model Working?

The hybrid working model, popularised by the Covid Pandemic, seems as though it is here to stay. Employees certainly seem […]